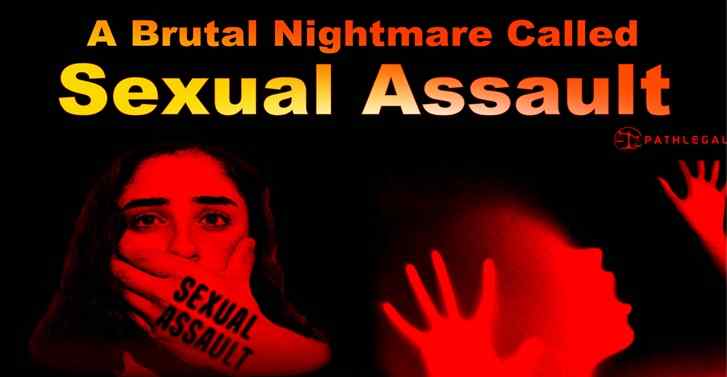 Sexual assault is an act done by a person intentionally, purposely and forcefully on another person without the consent of that person in a sexual manner. It can even include sexual advances or unnecessary sexual comments or attempt to perform a sexual act. The rise in sexual assaults has increased to a very high rate in terms of rape, sexual violence, sexual attacks.

Every one or the other day, health care and hospitals deal with the victims of sexual assaults. The nature of sexual assault can vary drastically. It can range from mild to extremity which at times can lead to the death of the victim.

Every human has the right to live with dignity and no one can deny that right. Assaulting a person sexually brings the morality of the person down and affects the dignity of the person. The confidence of the victim deteriorates and also self-esteem.

The image assaulters bring trauma to the victim which can affect the victim psychologically. The victim is affected mentally and physically. External wounds can be healed with the passage of time but wounds formed inside will be open and may or may not heal. The trauma of the victim of sexual assault is unimaginable. Another person will not have an inch of an idea of what the victim went through and how deeply it has affected.

It is ironic to see the sexual assault was done by a person on the victim for lusty and pleasure but the consequences have to be brunt by the victim for a lifetime who can neither move in life nor is regarded or treated properly by the society while assaulters usually roam freely without a bruise. Such is the irony.

Where are we heading to? How long can this go on? What safety is there for a person from being sexually assaulted? These are a few of the many questions which still remain as questions and remain unanswered.

To conclude, it is a nightmare the victim will experience and the pain the victim went through is inexplicable. It cannot be expressed in words nor understood. Counseling and treatment can help only to an extent and not beyond it. Maybe with the passing of time, the victim may become out of it. Sexual Assault, thus, can damage the very self-esteem of a person and affect them mentally too.