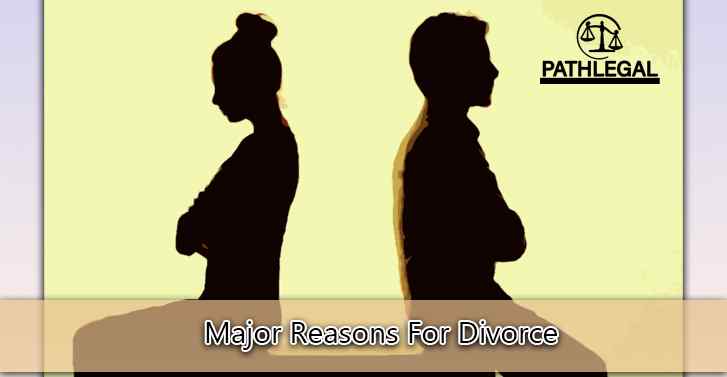 There is a rapid increase in divorce due to numerous reasons. Prior marriage , everything goes well but after wedding , misunderstandings , miscommunication and so many reasons which has led to the divorce of couples . The consequences of divorce would be affecting both of them and in case , there is a child then the child would be the most affected.

Main Reasons For Divorce To Occur